Infinity ABA Therapy & Autism Services, LLC. provides ABA therapy to children with Autism and developmental delays. We utilize only evidence-based practices and techniques consistent with the principles of Applied Behavior Analysis to create positive social change for families affected by Autism, ADHD, or other behavior and social challenges.

Our goal is to reduce challenging behaviors that may hinder your child’s ability to achieve independence, form rewarding relationships, or be part of the community. We focus on creating and building the skills that are integral areas of development necessary to create lifelong positive change for your child, family, and the Autism community. 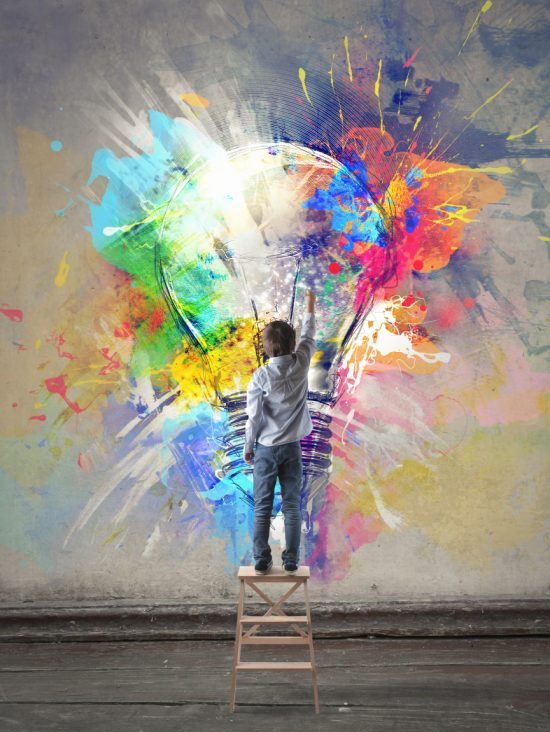 “Applied Behavior Analysis is the process of systematically applying interventions based upon the principles of learning theory to improve socially significant behaviors to a meaningful degree, and to demonstrate that the interventions employed are responsible for the improvement in behavior“ 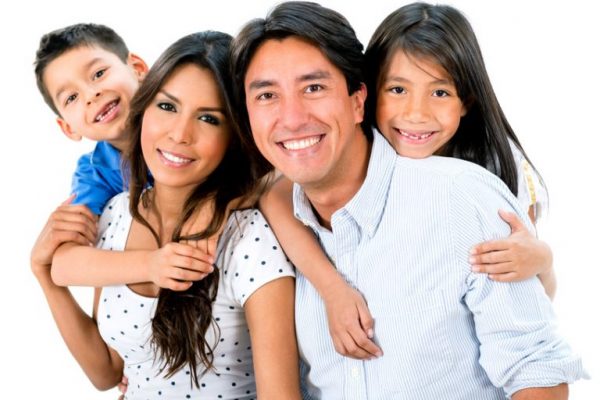 PUTTING THE PIECES TOGETHER.

We approach your child’s treatment plan like a puzzle! Each individual piece is vital in creating beautiful outcomes! You, your child, and Infinity ABA are all part of the same puzzle, working towards the same goal. Our goal is equip to your child with the necessary skills to be successful and develop life long changes to achieve independence and form rewarding relationships.

Every child has the right to learn. However, every child learns differently. We’ve made it our mission to identify every child’s unique learning style.

Your child will be a paired with a therapist and work in the home and community. Together, they will work on skill building goals.

YOUR needs are a priority. YOU are vital to your child’s success. The family has a significant impact on progress, and we are here to prepare the family with the skills necessary to implement ABA principles in the home and community.

Autism spectrum disorder (ASD) is a neurological and developmental disorder that begins early in childhood and lasts throughout a person’s life. It affects how a person acts and interacts with others, communicates, and learns.

1 in 68 children has been identified with autism spectrum disorder (ASD) according to estimates from CDC’s Autism and Developmental Disabilities Monitoring (ADDM) Network. However, AutismSpeaks reports 1 in 45 children are identified with autism spectrum disorder  based on parent interview survey conducted by the National Center for Health Statistics.

ASD is reported to occur in all racial, ethnic, and socioeconomic groups. However, research shows there are some risk factors associated with this neurological and developmental disorder.